The Faith in Film

We offer a number of services to media, including assistance arranging interviews with filmmakers, guests and FIF spokespeople. For access to publicity materials and images of our programming and initiatives, contact us via the information listed on the contact tab.

We want to create avenues of opportunity for aspiring writers and filmmakers with a higher purpose.

We also award our best of the fest filmmaker with a consultation package as well that includes a session with a top talent manager or development executive as well.

Moving forward all winners will also be awarded credit and recognition on IMDB! 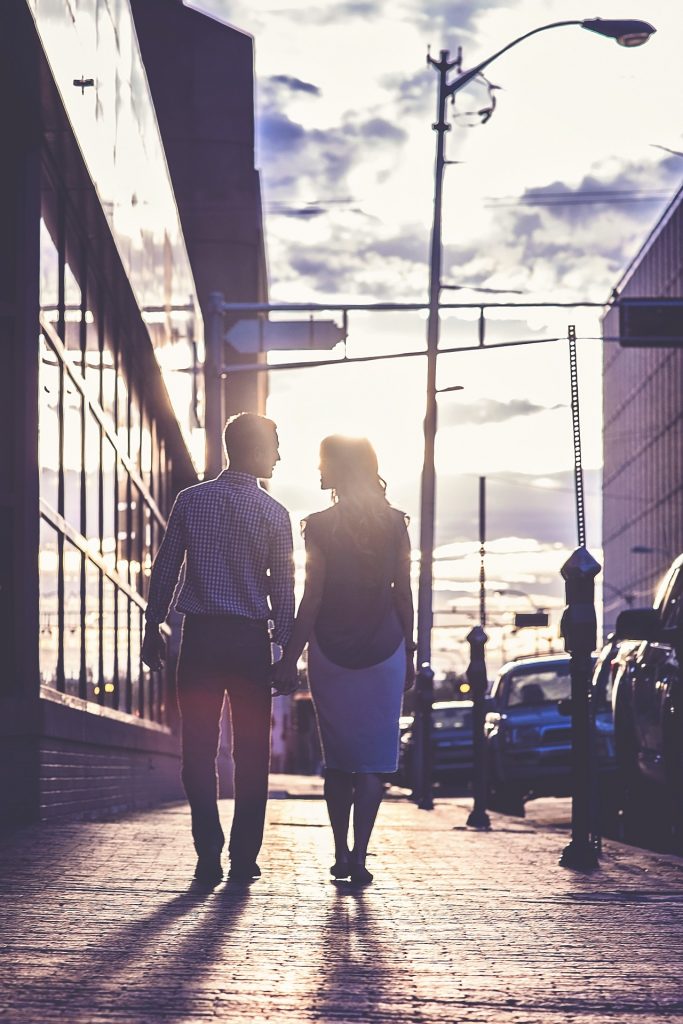 Why Faith Film? It’s one of the most-requested and profitable genres today. After the success of Passion of the Christ, God’s not Dead, and Heaven is for Real. Everyone in the entertainment industry is looking for the next big faith based film. FIF makes every effort to help the careers of faith filmmakers and screenwriters so that incredible momentum is not lost!

The Faith in Film: International Film Festival and Screenwriting Competition proudly accepts entries via FilmFreeway. Faith in Film is a Cinema Public House production. We are a US based independent festival company that produces festivals all over the world.

Our Commitment to Writers

The Faith in Film Screenwriting Competition rewards screenwriters with various prizes, including consultation packages provided by Roadmap Writers with top talent managers and or development executives. In addition to recognition and respect, our grand prize winner also receives one and a half pages of script notes from our final round judge and a one hour consultation with script notes from a top talent manager and or development executive in New York or Los Angeles. Our top two finalists will also receive at least one consultation as well. These introductions can be invaluable to writers.

Winners will receive a 4-month InkTip Pro Membership. As an InkTip Pro Member, thousands of filmmakers can find and read your scripts, and you'll be able to pitch directly to production companies every week. With over 3,000 options and 400 movies made, InkTip is the place for independent film.

Moving forward all winners will also be awarded credit and recognition on IMDB!

2020's screenwriting Grand Prize Winner met with three top development executives: one whose company has produced over 20 films. Our screenwriting Grand Prize winner also received an hour long consultation with script notes on how to improve their project. Our top two finalists also received consultations with talent managers in Los Angeles. 2019's winners received several personal industry introductions and our grand prize winner received a one hour script consultation with the top manager in Los Angeles. Please note that these executives are not judges in any way shape or form. They are people we introduce our winners to after they've won our contest.

Only the screenwriting Grand Prize Winner and top two Finalists receive industry distribution and prizes while Semi-Finalists are only rewarded with laurels and online recognition like in most screenwriting competitions. Prizes and recognition will not be given to any other entrants.

"I think there should be more film festivals like this one for two reasons. One, it was well run. And two, the film industry needs to promote more uplifting stories. There seems to be lack of them unfortunately in movie theaters, and people need the moral grounding that only stories can deliver." -Harrison Fowler

"Overall excellent experience. As a screenwriting competitor, I did not attend the festival. As a finalist, the festival team wasted no time in contacting me. If anything, I was the one hard to reach. From the initial phone calls, the detailed script notes and their promise for a contact meeting with someone “in the business,” this group has done exactly what they said they would do. Thus far, a totally pleasant experience. Better than any other festival I have dealt with." -Robert Tate

"The Faith in Film International Film Festival and Screenwriting Competition is an amazing opportunity for writers. After winning the Grand Prize with our script BEYOND THE MOON, my writing partner and I have already received countless inquiries about our work, as well as potential production opportunities. Everyone at Faith In Film has always been so kind and so supportive. Thank you, thank you, thank you for being there for writers of Faith based works! We are honored and humbled by the experience." - Ken Jones

"Nice job in a tough year. We were thrilled to win the Best Ensemble Award for "Gift", and highly recommend this festival to anyone wishing to promote faith based stories." - Alexander Julian III

"Such a gorgeous film festival with such a beautiful intention! This is what the world needs! LOVED everything about it and am so grateful & happy for my first short film LOTUS to be a part of it and to have even received the award for "Best Cinematography". What an amazing team, great communication & organisation. Many thanks for all you are and do." - Angelika Furster